Tom Wendt is public relations and marketing manager and artistically active as a producer and singer / songwriter.

He has been a well-known figure in the MI scene as a PR officer of Steinberg. For more than 25 years he works for companies like Celemony, Bechstein, Propellerhead Reason, Kemper, Avid and always for various artists. The Kemper Profiler is used by lots of famous Guitar-Players. 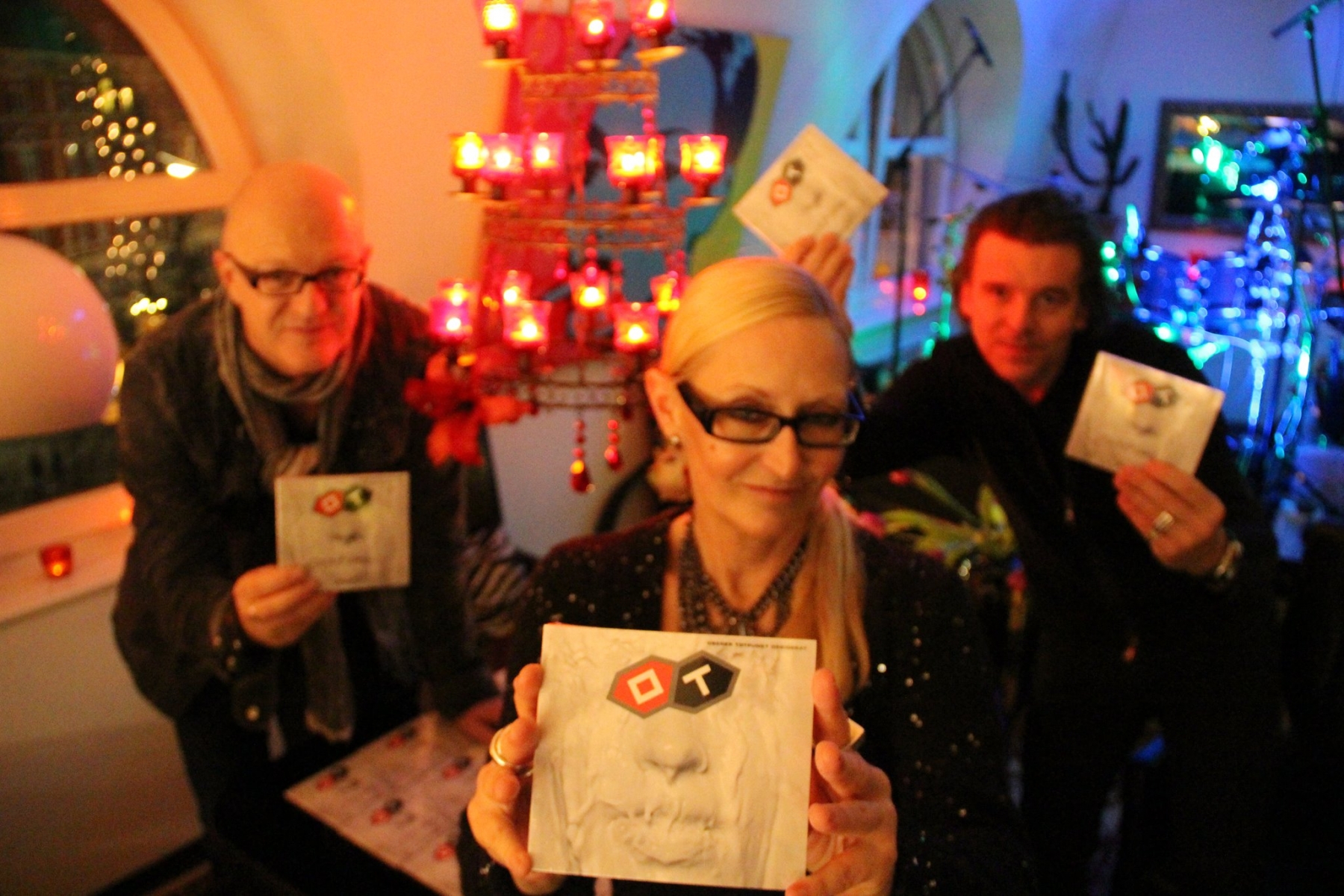 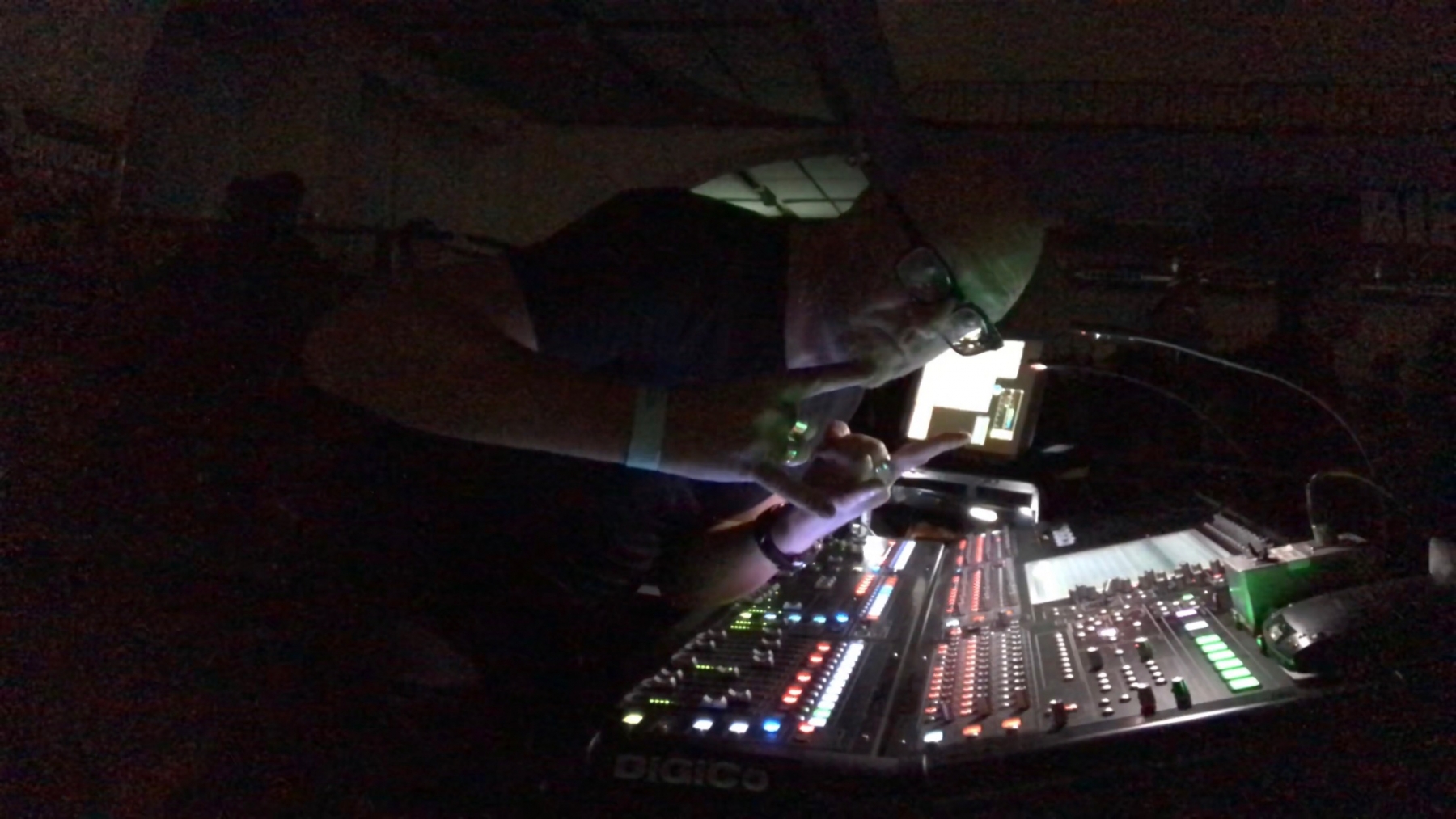 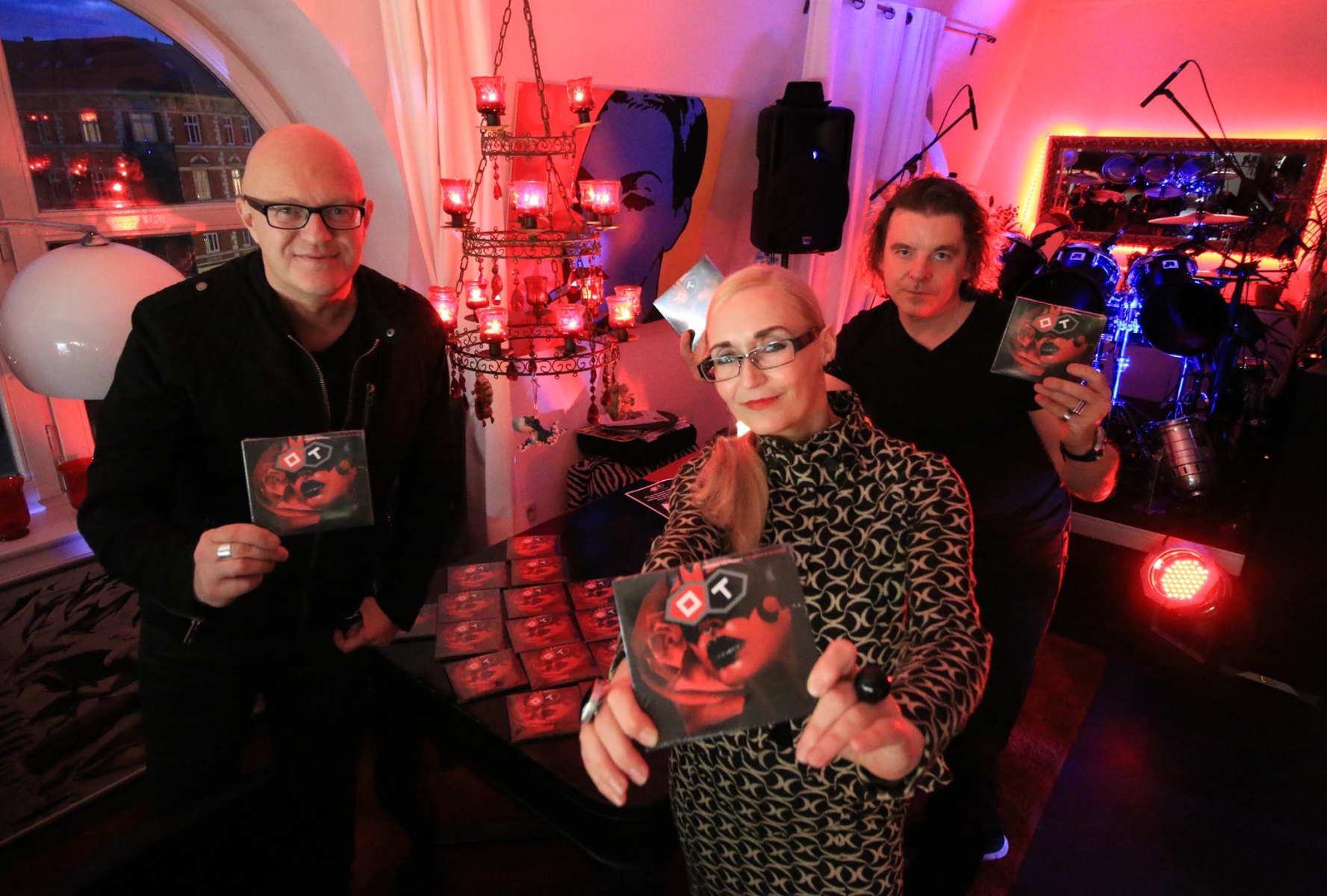 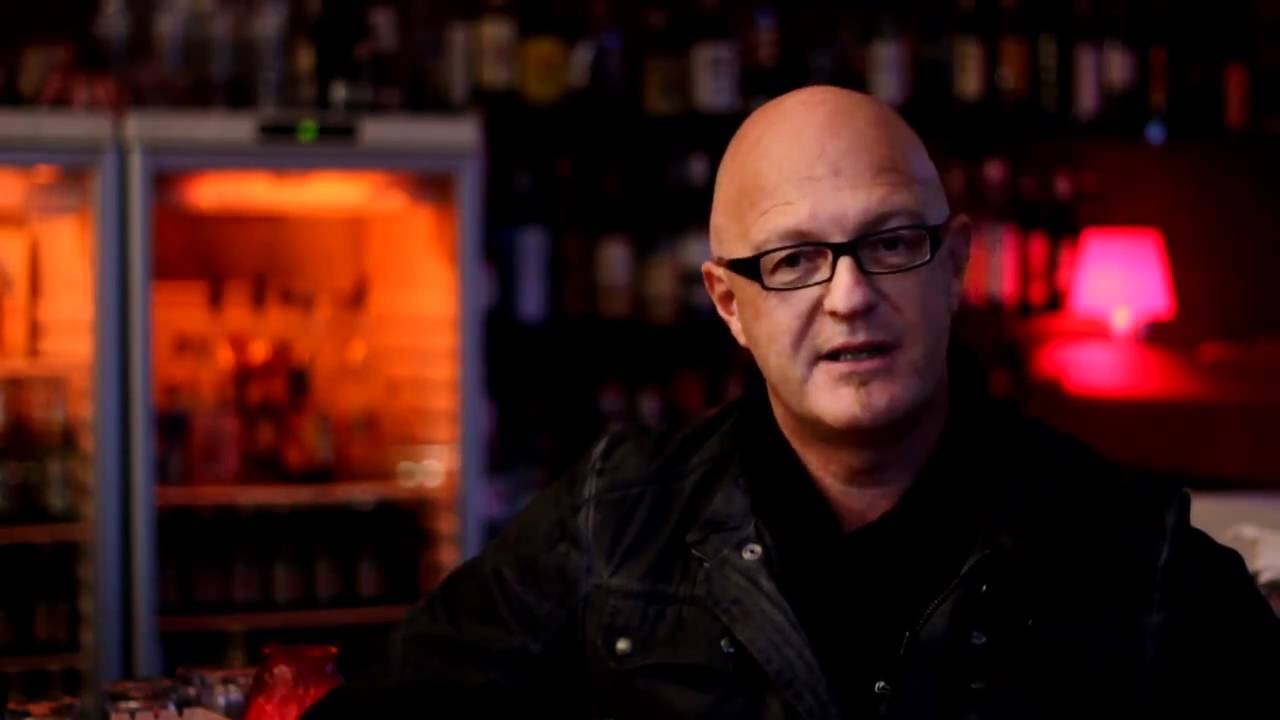 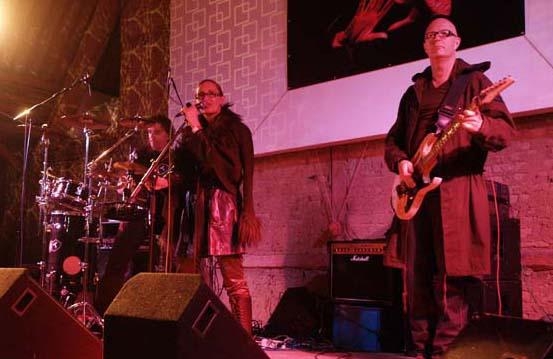 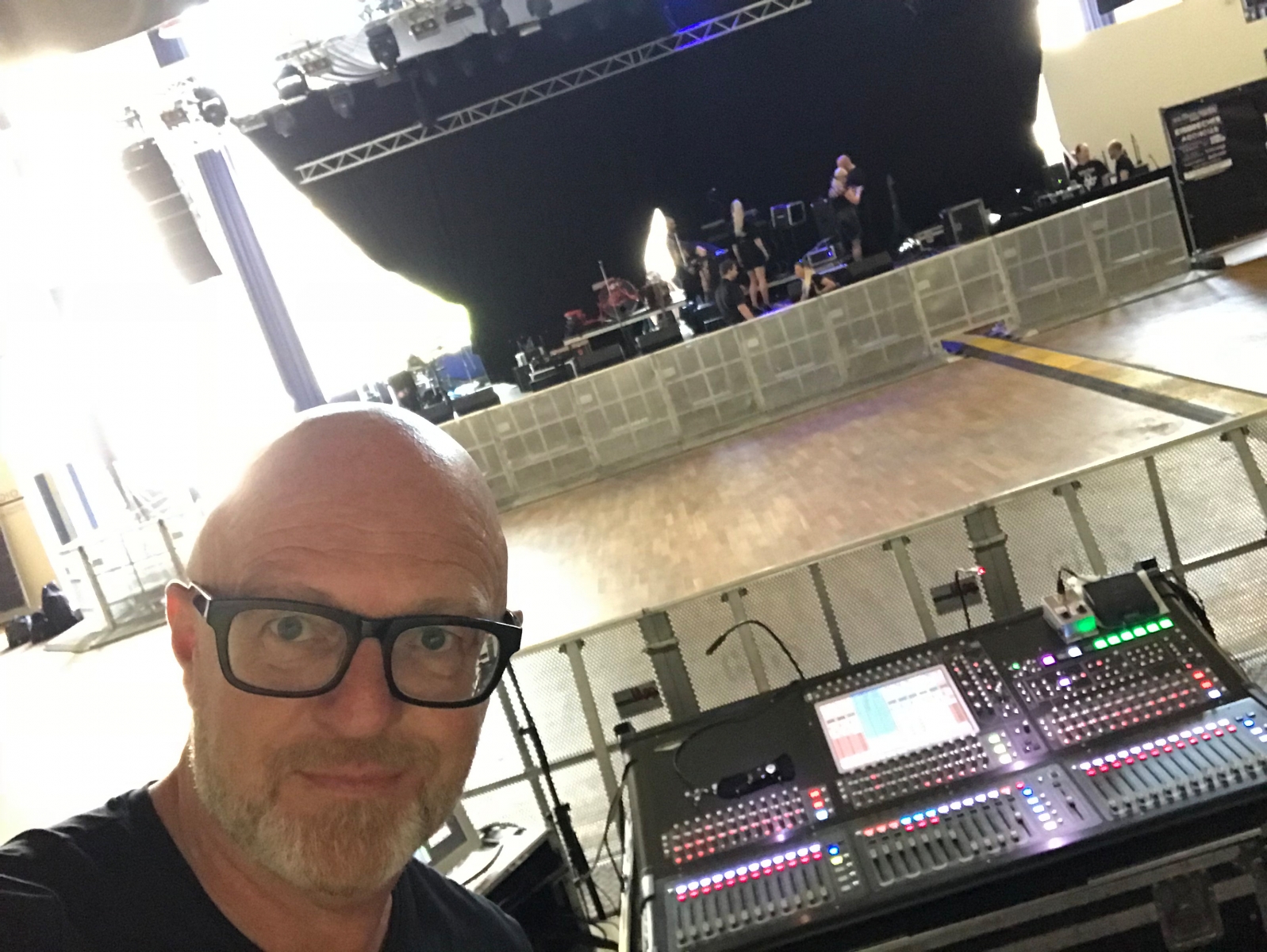 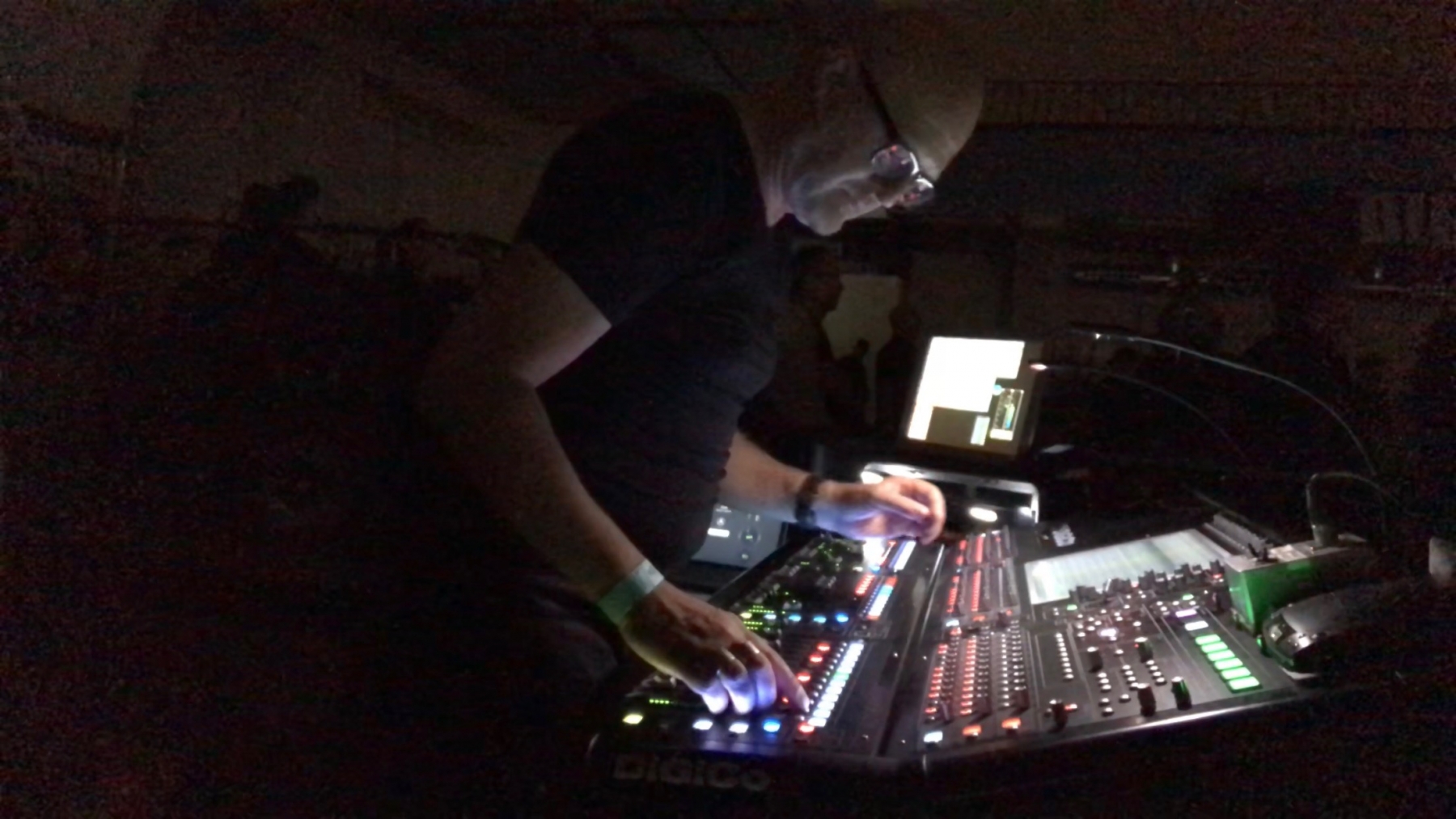